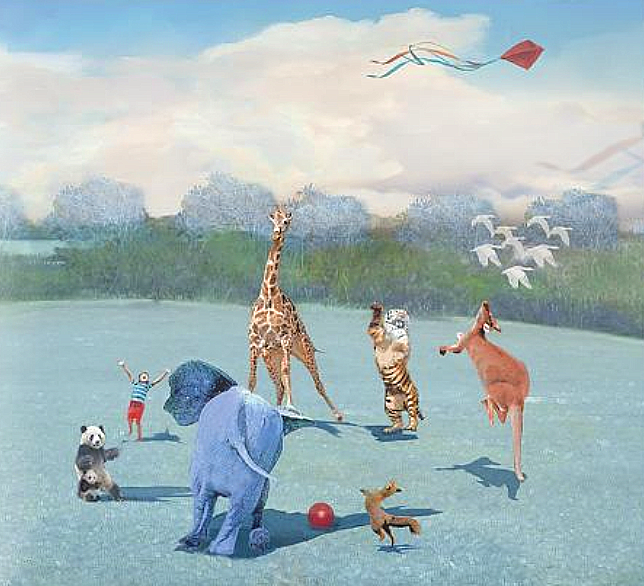 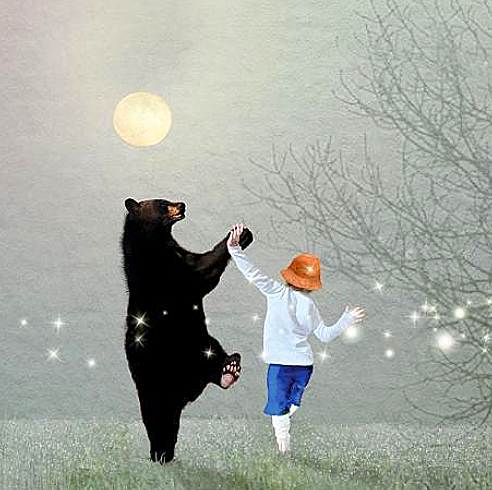 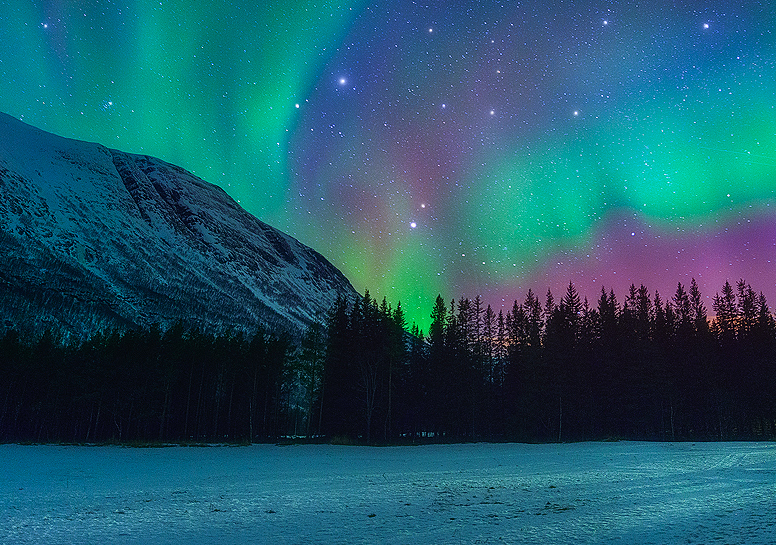 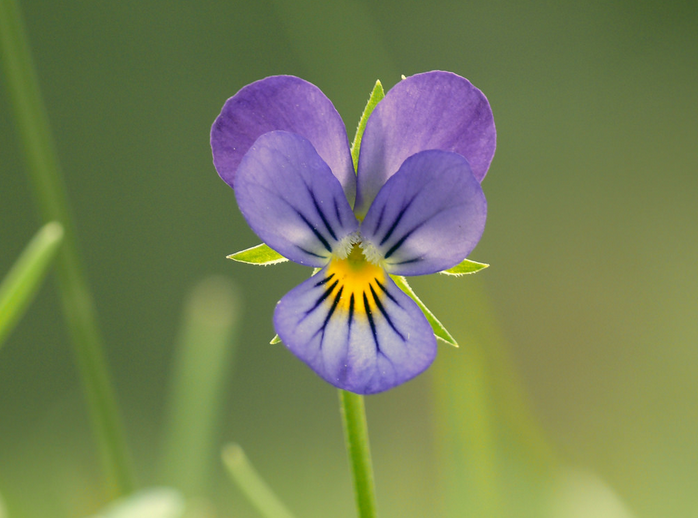 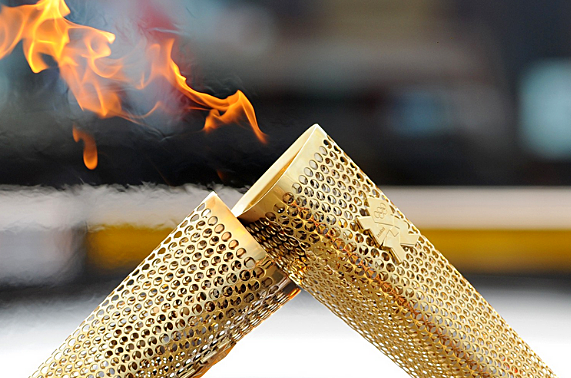 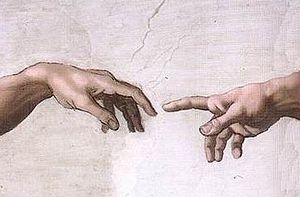 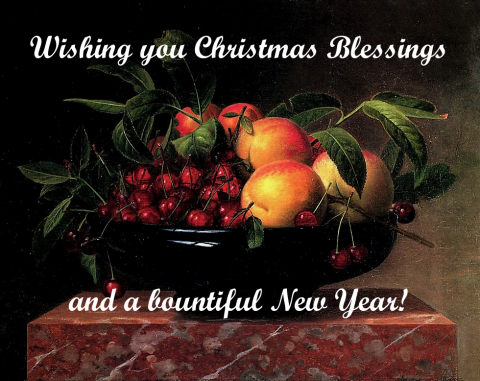 It's getting on for five years since most of us said our hasty farewells on the sudden closure of Red Room, surely the grandest literary salon there has ever been. It was a forum for stimulating debate and the time of day, where writers could post blogs and advertise books in respectful company which was representative of many nations and backgrounds and levels of achievement. A truly cosmopolitan place.

I just wanted to say goodbye in this forum and to thank Ivory, dear Hunti, and all the team for their part in making RR such a fantastic experience and an astronomical learning curve in the best possible sense. Little did I expect', when, having returned to authorship in the 'noughties' and was seeking showcases for work, that I'd stumble upon such a warm, vibrant, cross-cultural, wise, inspiring, dynamic community. You know - I have to say this - it never really was about fame and selling books...for any of us. It was about recharging, sharing and discussing what there was no occasion to discuss in the busy context of 'real time' and the obligations of our daily relationships. It was about examining what really made us writers in the first place and affirming who we are as individuals.

Make no mistake, the warmth, friendship and appreciation I have received in this wonderful cyber salon have been life-changing. And no way would I have thought of producing a book of poetry (with two more in the pipeline!) without it. Like the old pioneers, I have crossed many frontiers in the New World!

I wanted it to go on for ever.

So thank you team and Red Room friends from the bottom of my heart. I wish you all the very best. We shall meet elsewhere, I am sure.

Now it is time to look to new horizons, braced by having known... This may be my last post, but it's not the past lost.

A few days later, some of us boarded the Green Room barque and set sail on a voyage of our own. Sometimes the waves roll and sometimes there is a tempering breeze. It matters not. Several of you have called this vessel 'a refuge', 'a haven of peace', and have been brave enough to embrace a different technology. So I want to say thank you to the loyal bloggers who value this space and to tell you how much you are appreciated. It would be lovely if a few of those other writers who, at the outset, signed up with us to comment only, would share a post or two of their own. It's a great way to keep in touch! 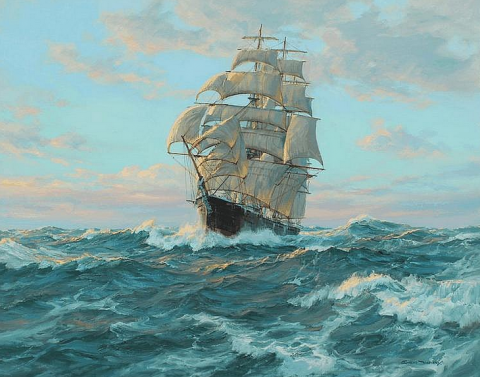 Tweet
Recent Comments
Ken Hartke
As the Red Room went under the waves, I was happy that I scrambled into what I thought was a lifeboat along with a group of voyage... Read More
Thursday, 20 December 2018 17:31
Stephen Evans
Hear Hear Ken! - thank you Rosy for your patience with your quirky colleagues, and constant support for this unique literary vent... Read More
Friday, 21 December 2018 00:34
Nicholas Mackey
I second the comments of Ken and Stephen as Green Room is a most venerable successor to Red Room and I thank Rosy very much for he... Read More
Friday, 21 December 2018 15:54
1445 Hits
5 Comments
Previous Next
1 2 3 4 5 6 7 8 9 10