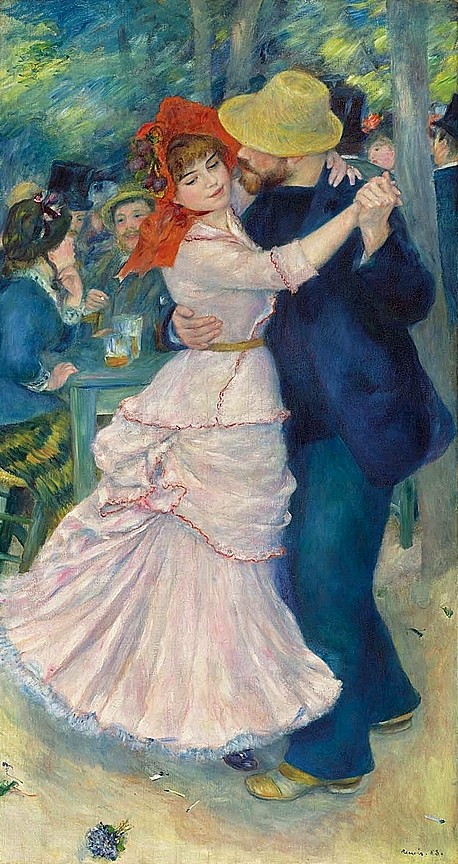 We danced upon the platform
You laughed, I laughed, so gone
into a world where tunnelled trains
were not announced too soon 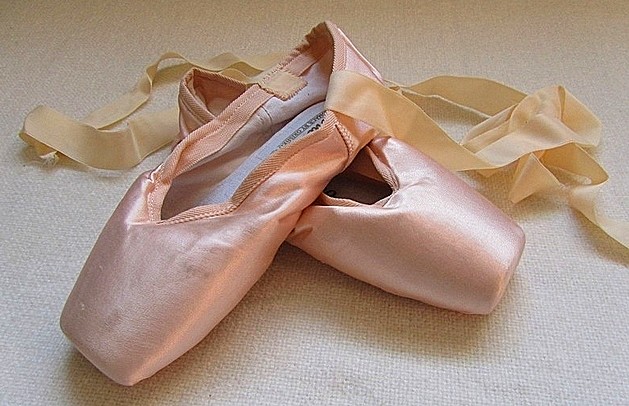 Tweet
Recent Comments
Katherine Gregor
I don't understand your poem entirely, Rosy, but that's because I find poetry difficult in general. It is, though, very beautiful... Read More
Sunday, 09 July 2017 17:16
Rosy Cole
Thanks kindly for your comments, Katia. To be truthful, I have great difficulty with most of the contemporary poetry scene myself... Read More
Thursday, 13 July 2017 16:18
Stephen Evans
Deeply felt.
Sunday, 09 July 2017 21:37
1650 Hits
3 Comments Poem on the first Feast of Pentecost

They don't know what comes next.
They are trembling,
assembled together for comfort,
confused, bereft, vulnerable,
exposed to hostile forces,
on the edge of unbeing.
They've nothing to bless themselves with
and their manifesto looks dumb
without a party leader.
Where are they to go from here?


It was safe in his company,
despite the witchhunt.
The suffering had a purpose.
They trusted what he was about,
dimly grasping that the 'whited sepulchre'
must be blasted to shards.
To Regain Paradise by dint of law
and the redistribution of wealth
was both illusion and travesty
that cost blood anyway.


He had come to weigh himself
in the balance,
the fulcrum of those scales
unhinged by Adam for all time,
without some Mighty Advocate
intervene with a case
of special pleading and turn the tables
on the wealth-and-muscle hungry,
those with intellectual pretensions
and stiff-necked arrogance.


But why abandon his own,
just when the tide seems
to be turning? The corporate
wounds, defiantly repairing, are now
incorporeal. His mother, the chamber
of his incarnation, the only shrine
and single point of focus, holding it
all together: they could scavenge
with their eyes of dust until eternity,
the vision fumed with nostalgia.


But hark! This rushing wind fans
embers into conflagration.
He's here! In cloistered space!
Mary's haloed head peers heavenward
and hands are linked in concord.
Atomic Courage! Immortal Inspiration!
Babel rased to debris! Love reigns!
No power on earth can quench
Shekhinah's fire! Go, tell the world
and dare to live as if... From JERICHO ROSE, Songs from the Wilderness (poetry collection in preparation). ...a quaint notion, minted in the early years of the 19th century as a uniform hierarchy for the ordering of society in Britain. Some may argue that, strictly speaking, it belongs to centuries before the English Reformation.

I was reminded of this some years ago by an online article entitled The Power of Words. Marsha Hansen revives the convention of giving honour to God before a public address. She feels that only African Americans of a certain age will know where she's coming from. At the time, I couldn't help wondering what this practice might signify to Barack Obama, or John McCain. Doubtless, it would be as mystifying to Donald Trump as the customs of Ancient Mesopotamia. Few will have been taken in by his charade at the Western Wall of Jerusalem.

Time was, when before a meal, with all family members assembled (simultaneously!) around the table, the head of the household would say 'Grace', a prayer of thanks to God for providing their food, but not only that, a blessing upon it that it would nourish the body and do no harm if it were contaminated. It was a kind of domestic Eucharist. The tradition survived through WWII and into the sixties when a certain degree of affluence and taking things for granted began to permeate social life. Today, it is observed only in religious orders, in academe and at (some) public functions. Even among Christian and other Faith families, it has become an overlooked habit.

This was a way of being for all parties, no matter how wealth and opportunity were redistributed from one term of office to another. A broadened franchise came with the understanding that governments were there to enact policies on behalf of voters, as expressed in general terms through the ballot box. The democracy we prize does demand leadership. Whilst it spares us the tyrants, it exposes us to the tyrannies of our own limitless expectations which, in turn, paves the way for the autocrats we dread. The idea of a democratic free-for-all and the overweening reverence for personal choice in every aspect of our lives creates noise in which the weakest voices are drowned out and the vulnerable get crushed. It seems this template is in our very DNA, an image of our relationship with the Creator, from which we can’t depart though we may allow other powers and passions to occupy the territory and reconfigure it in their own interests. In the past, it was recognised that divine wisdom was needed in the making of decisions, and in the striving to live them out faithfully. If you prefer, you could say it was to accord an Intelligent Universe its due. Thanks and appreciation really can change our perception of the world and our destiny. What Tennyson articulated was once widely held belief and therefore had a very real charge: More things are wrought by prayer than this world dreams of.

We live in an age of glib sound bites, rhetoric and empty promises, but in the beginning was the Word. If we believe in its everyday ability to focus the intentions of the heart and mind (down to memos on the fridge door!) then prayer and the sending of healing thoughts borne out by actions that enable them, must improve the quality of life for everyone, near and far. The extent to which it does so depends on our perseverance and how widely the energy takes fire.

As things stand, the cosmos is in crisis, the nations ungovernable. The rising generations are left bewildered by what life on this planet entails. They have no sense of where they've come from or where they're going. In Britain, they have no systemic connection with their cultural heritage, thanks to spurious interventions in education.

The old framework was as aspirational as it was formed. Yes, it was instinct with nostalgia for what never wholly existed. History lays bare the legacy of corrupt Popes, self-serving kings, disaffected peasants and revolutions that replaced one kind of despotism with another. But does that make the reaching for it misguided and the effects of reaching for it redundant? Politics and Faith in God have never wholly mixed, yet everyone has a blueprint for living in the gentle Beatitudes given by Jesus in the Sermon on the Mount. Honouring that 'policy' would go a long way to changing the climate of politics and delivering truer leadership.

Isn't it precisely because of the excesses of human nature that we lose our way and need such a model to get us on track? This post was prompted by Stephen Evans' On Rolls the Old World, an excerpt from the writings of Ralph Waldo Emerson

Tags:
Government GE2017 Thy Kingdom Come the power of prayer Rosy Cole
Tweet
Recent comment in this post
Stephen Evans
My father would read a prayer on Thanksgiving before the meal, after which my aunt, a nun, would recite her own: "Lord make us abl... Read More
Wednesday, 31 May 2017 03:19
1662 Hits
1 Comment

The Soul Of Genius Back in 2015, Blackwell's Bookshops and the Bodleian Library jointly offered an Academic Writing Prize of £2,500 for the best student essay entitled What is Genius? It was timed to celebrate the opening of the new Weston Library where an inaugural exhibition, Marks of Genius, displaying 130 of the Bodleian's greatest treasures, was being mounted. Whilst 'genius' is a hackneyed term which undervalues its essential meaning, perhaps, after all, it is universally available.

I have been unable to discover the winning essay, but decided to share with you a few thoughts in the following poem. This is from my second collection, Mysteries of Light, which is currently being compiled. A Talent Set On Fire

It is not of itself intellectual
nor inspiration, acumen, slick memory
the crisp organisation of words
on the uninformed page Tags:
Poem Rosy Cole Mysteries of Light A Talent Set On Fire What is Genius?