The Banana Peel Of The Parts Of Speech 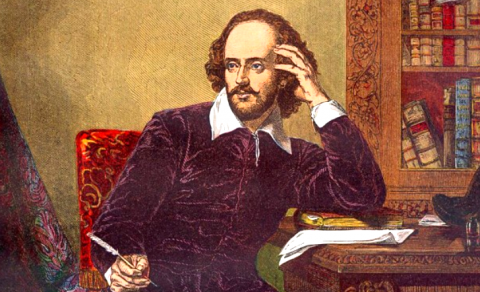 Some trenchant reflections on the art and craft of writing...

This book fills a much-needed gap.

Good prose should be transparent, like a window pane.

Grammar is a piano I play by ear. All I know about grammar is its power.

Men of few words are the best men.

Why don't you write books people can read?

The letter I have written today is longer than usual because I lacked the time to make it shorter.

There's no money in poetry, but then there's no poetry in money, either.

The biggest problem with communication is the illusion that it has been accomplished.

No passion in the world is equal to the passion to alter someone else's draft.

The adjective is the banana peel of the parts of speech.

The work was like peeling an onion. The outer skin came off with difficulty, but in no time you'd be down to the innards, tears streaming from your eyes as more and more beautiful reductions became possible.

An editor is someone who separates the wheat from the chaff and then prints the chaff.

I trust it will not be giving away professional secrets to say that many readers would be surprised, perhaps shocked, at the questions which some newspaper editors will put to a defenseless woman under the guise of flattery.

Where were you fellows when the paper was blank?

You never have to change anything you got up in the middle of the night to write.

This book has too much space between the covers. 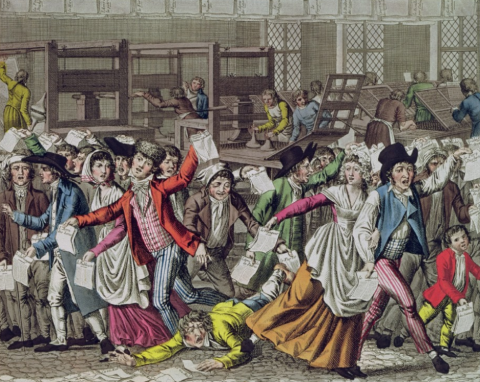