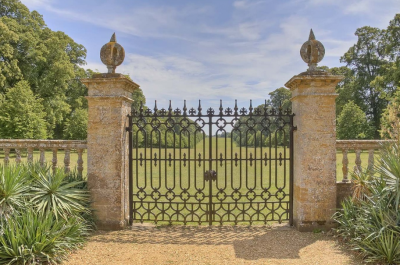 He had read Westward Ho! as a child. But he'd never been one to ply with the tide, since being caned for scrumping in the vicar's orchard when his brother was the culprit.

There were dark rumblings in Europe, though Mr Chamberlain had assured everyone that war had been averted. Samuel watched his old school companions go, one by one; Horniman, his rival in Latin class, Tom Osborne, the baker's boy who had not a care in the world beyond the equilibrium of the breadbasket strapped to his handlebars. They all went, conscripts mostly; some volunteering.

Then his brother signed up to the RAF and started soaring the ether. Edward, who had let Samuel take the rap for stealing pears, was suddenly a hero and their father's pride.

The old man had been gassed in the trenches at Ypres and decorated for bravery. His belly still suffered the sting of sulphur when he consumed any but the blandest food. He'd seen terrible things, heard blasts that drowned out the Munch scream for the whole of Eternity. He was buttoned up about that, didn't say much, but when the miasma of depression filled his nostrils, he would retreat for a while. A slovenly sock, an untied shoelace, rhubarb crumble laced with too little sweetener, could trigger a tirade. They watched their mother choke on humility.

Sam could see no sense in mindless violence, with the aftermath ricocheting from one generation to the next. Besides, the teachings of the New Testament, which he had taken to heart, were on his side. His father might bleat about sacrifice and the defence of the homeland, but where was the victory in violence and bloodshed and endlessly spinning grief? While it might be possible to hold polar opposite views with integrity, they couldn't be found in one and same person. Yet it was a shameful thing to have a 'conchy' in the family. That Sam was summoned to a tribunal and called upon to defend his beliefs stoutly did not mend matters at home.

With a brilliant, though incomplete, academic record, Sam took himself off to seek sanctuary with an aunt some miles away, while he found work congenial to his engineer's brain in a local office. Within a year, the chance came for promotion to the firm's outpost in the Midlands and, upon warm recommendation, Sam applied and was transferred. Here was the chance of a fresh start. A whole new horizon! 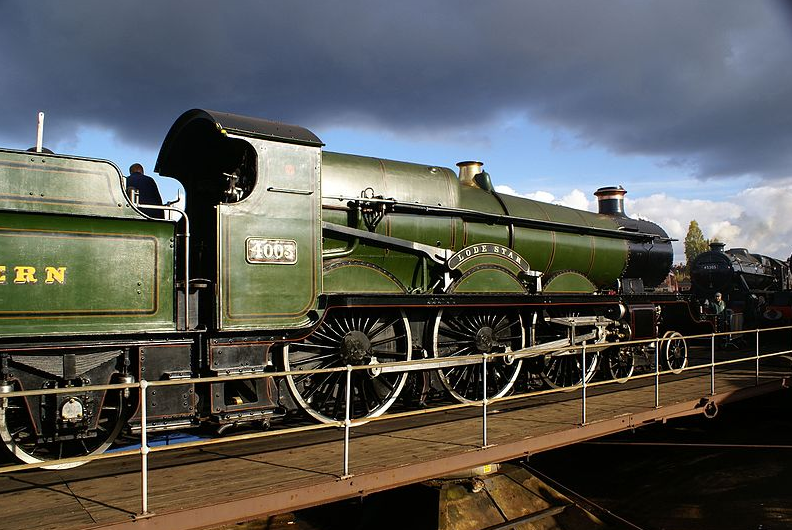 One sun-shy September afternoon, with the leaves flickering down, he left his ancestral pastures behind and the quiet village in ochre Ham Stone, with hollyhocks and rose trellises and a big Elizabethan mansion, and boarded a train bound for the Midlands, wheels turning punctually and familiar scenes slipping backwards into the past. 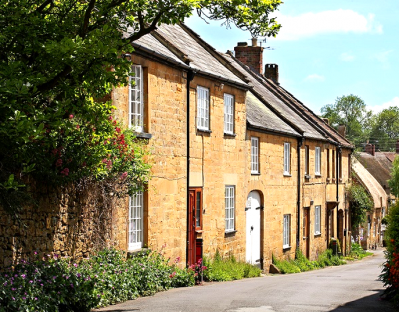 He knew he had to make good. If his peers were ready to die for the nation, Sam had to offer something doubly constructive.

It wasn't difficult to prove himself in his chosen career, but the war dragged on and soldiers were dying in their thousands. When Edward was captured and imprisoned in Stalag Luft III, Sam's conviction intensified that 'keeping the home fires burning' wasn't enough.

Soon, he had fallen in with a crowd of young people at a church in town. Among them was Zinnie, everyone's idea of Prosper Mérimée's Carmen. She was a recent convert, still flushed with an evangelical zeal Sam could only admire. How pale his own witness seemed beside it! She was the antithesis of little Constance, the demure damsel who went into service at Tintinhull, his abandoned sweetheart back home.

With Sam's own handsome looks in the Latin style, he caught Zinnie's eye. He wasn't local and had a touch of the exotic with his regional burr. She thought she should enlist him in her campaign for the Lord.

Zinnie was scathing of the rampant evil in the world, to which she was unduly sensitive, and scornful of moral frailty, but mellowed after a session of raucous choruses when she felt part of the human race. It took Sam a long while to figure out that he had formed a connection with her which onlookers in those days regarded as courting. It behoved him to do the honourable thing that her reputation (and his own) should not be compromised. He was a man with a strong sense of duty and rigorously stuck to his word throughout his life. The turn of events must have been the hand of God.

Within weeks of this epiphany, he applied for a special licence and stood at the altar beside Zinnie and said: 'I do' and 'I will' and meant it. This was his mission in life. No one promised it would be easy. The war had ended and New Jerusalem was in focus again. Everywhere couples were marrying and setting out to establish a peaceful and prosperous future.

It turned out that Zinnie's passion was more about Zinnie than anyone else and that her hotline to God was no joke. She knew what ought to be thought, said, felt and acted in the service of Zinnie. It was her due. Those who fell short were on their way to Hell, they could be sure of that. Ailments of body and mind kept her in control and secluded her from an accusing community. She was blessed with a generous quota of domestic skills which she struggled to apply in unspoken penance. When their daughter was born it seemed that a more equable disposition might prevail. But motherhood soon became a new weapon in her arsenal for gaining ascendancy over father and child.

Sam was so bound into the illusion of her martyrdom, that he often blamed himself for failing to promote her happiness, despite a long working day and an hour of cycling each way to spare the budget. The nation was all but bankrupt and no one in the village had a vehicle, except Hare at the post office who ran a taxi service to the better off on high days and holidays.

Sam's toughest assignment was their daughter's wedding. Guests remarked how miserable he looked in the photos. They didn't know he was going to have to tame the tiger alone, maybe for another thirty or forty years. There would be no tacit ally. He never saw his daughter alone after that, lest there be jealous reprisals and fearsome scenes that might wreak irreversible havoc. Those who have never endured this kind of tyranny should not imagine there's an option to walk away. Mortals like Zinnie have a genius for wringing pity from those around them since they find it impossible to reveal their inner landscape and contain its torments alone.

Sam bore it all until his health began seriously to break down. At this point, by some strange quirk of fate, Constance had traced him and they started writing to one another. Then her letters ceased. The day he heard that she had died was devastating. "You could be looking at another ten years with any luck," said his doctor, "if you have a bypass." Sam had lived long enough to know that for him there was no bypassing grief and anguish and loss of the Promised Land in this life.

One frosty January morning, just before his seventy-fifth birthday and four months short of their Golden Wedding, Sam drove his car to the dealership for a service. It was a major inspection and would take a couple of hours or so. He was some distance from home and, instead of returning, ambled down to the old railway station where steam trains had been brought back into commission by enthusiasts who had formed a Trust.

It was just as it had been in the days long ago, when he had forsaken the groves of King Arthur and the Knights of the Round Table to carve out his destiny. He could admire those engines, fully restored to pristine glory and running again. He knew all about wheels turning, pistons and gauges and machinery running on prescribed lines. He hadn't fought on the battlefield, or on the sea, or in the air, but he had stuck to his guns and had held the fort for society. By the grace of God, he had contained the tide of consequences and held it all together. He had expected no one else to shoulder his responsibilities.

It was a nostalgic interlude. He was hardly aware of the cold seeping into his bones. When he got back to the garage, he was in high spirits, laughing and joking with the salespeople as he took possession of the keys and walked out to his car. He engaged reverse gear, moved backwards, but the vehicle didn't stop... till it crashed. A customer of the garage, who happened to be a doctor, ran out on to the forecourt. "There's no sign of life," he said. "He would have died before impact. He was actually smiling, as though he'd run into a long lost friend."

Sam had hit a stone wall. His last. Only this time, he had demolished it. 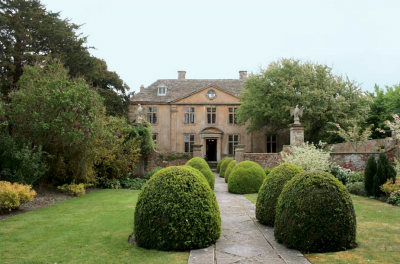 Oh, I have slipped the surly bonds of earth,

And danced the skies on laughter-silvered wings;

and done a hundred things You have not dreamed of -

wheeled and soared and swung high in the sunlit silence.

Hovering there I've chased the shouting wind along

and flung my eager craft through footless halls of air.

Up, up the long delirious burning blue

where never lark, or even eagle, flew;

and, while with silent, lifting mind I've trod

the high untrespassed sanctity of space,

put out my hand and touched the face of God.