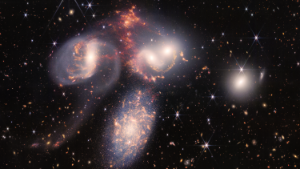 I had a dream that when we die, the story of our life is added to the universe.

So we decide our fate.

(Image from the James Webb telescope) 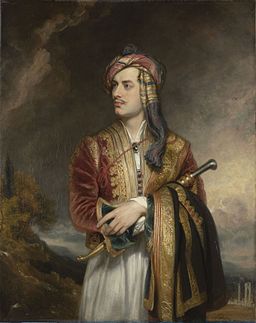 I am reading Childe Harold's Pilgrimage by Lord Byron for the first time. I know Shelley well, and Keats, and some of Coleridge and Wordsworth. But all I knew of Byron was the poem She Walks in Beauty like the Night. Byron was a great traveler and the poem is more travelogue than narrative, but full of passages that speak to me, which is all I ask of a poem. Here is one:

Have you ever tried this?

It does help resolve haunting issues of the past.

At least for me, PLR has done me good.

The process has brought me clarity with unexplainable present encounters.

PLR has also helped me bring closure to instances that I was unable to make sense of.

In essence, past life regression does help with lingering trauma.

When I am awake, all is well.

It’s when I fall asleep my subconscious wakes.

My mind travels into another dimension.

It’s not always easy for me to understand, thus, PLR.

A gentle reminder though.

PLR resonates with me, however one may find it odd or strange.

You have to trust in your semi-conscious state.

Whatever comes to surface is it.

A different time and place, unfamiliar and a long, long time ago.

Just acknowledge what you see and it will all make sense in the end.

I do believe that I have arrived at a calm place in my life today because of PLR.

It’s a journey that has brought me peace within.

May you find your peace and calm too. 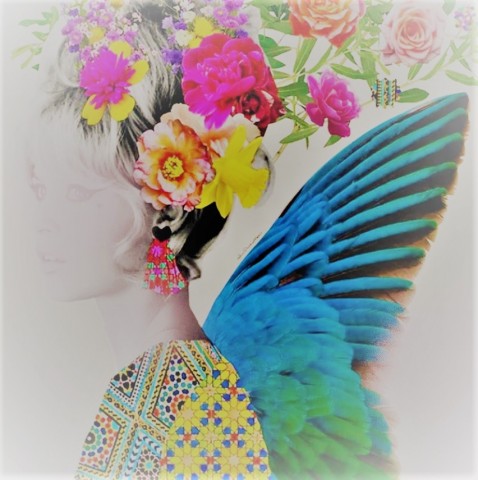 It’s in the still of early morning where it’s loudest, a pre-dawn chatter between the folds of night where souls are at their busiest. The depth and frequency varies on the adjustment needed, but it’s an ever reliable constant, much like time, birth and death, night and day.

At its most poignant, it comes in silvery streams that cry a life of gold where no matter how hard or how often you wipe the sparkly streaks away, they reappear as absolute as the Earth rotates to stir the tides every lunar day.

It rouses a fullness on constant fill to overflow gilded cups, rousing days of lost and nights of long in mirthful cackles billowing from jiggling bellies.

It’s part of that knowing of always knowing. Reliability. Dependability.

A longing for one so near and far away too.

Silvery streams glimmer to the centre of soul and out again, swoon in the one adored, captivated in the oscillation of connection. The tears, the hoots, the aches and fill of completeness. Unseen and yet always the whispers, out of sight but never out of mind.

An ease of honesty flows fearless in the crisp autumn, words said without being spoken reverberate to the epicentre of all the universes. Inflections in tone and a cadence of understanding stir swills between souls to cinch in a thousand spikes and hook in firm, as essential as earth, water, wind and fire.

Angels with invisible wings care for the broken and wounded, watch over the outcast and vulnerable. Always guiding what is and what will be in a tenderness that only angels possess, and yet in a mighty bite armoured in bronze.

For now, it's time to recalibrate to the new, the next, the uncharted. There’s no start or end, simply a recalibration in a surge of ebbs and peaks.

In a world of constant movement and modifying, reshaping and revamping, the trick is to find the steady, the temporary oasis from the necessary paradox, even when considered a senseless contradiction.

Whether in a constant stream of shiny tears or rhythmic pounding of pavement, strumming of musical strings or tapping of keyboard.

The soft shuffle of a football while missing in thought or floating long enough in ocean currents to marvel at ancient coral inching for sunlight, long enough to wonder about the secrets slammed shut in the 100-year-old giant sea clam.

Even a dozen puppies chasing butterflies in a field of buttercups and cream gardenias will collapse in a snoring heap, in need of recalibrating.