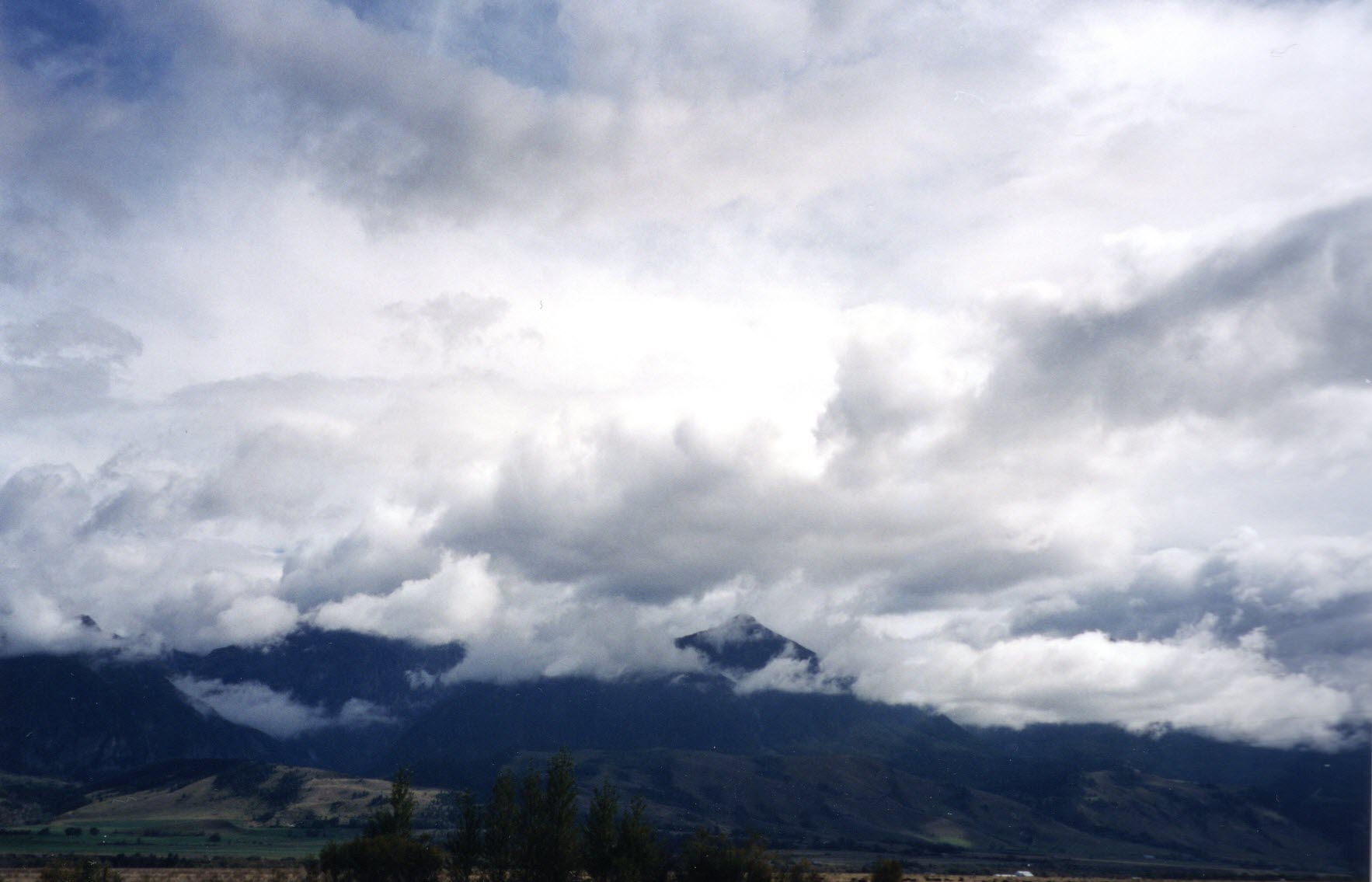 As I turn 65, I am increasingly aware of a Narrowing in my life, the sense that the parameters, the boundaries, have closed in, and will continue to do so. My life, which had been a pyramid, has become a pillar. I am the atlas alone atop the stone, bearing the weight of the decisions that have placed me here

It makes sense in a way. The narrowing may have started soon after the most notable widening of my life. In 1993, I moved to Minneapolis. My wife and I had started our marriage in Washington DC, which was home to me. But she hated the traffic and her job and possibly me. So we decided to move to Minneapolis, her home of many years. I had hoped the move might rescue the marriage, but it didn’t. It did open my eyes in other ways, though, as moving someplace new can do. And Minneapolis, despite or because of the grand disruption of my life and plans, Minneapolis with its lakes and arts and smiling people, opened my creative heart, and the city became a muse.

My mind, which had always been pretty open, waited for its own muse, and it was not long in coming. In 1997, after the marriage had ended in the mutual recognition that we had engaged in hopes unfounded in reality or personality, I took a solo car trip across country, a transcendental journey described elsewhere. This was I think the widest moment of my life, where any road seemed open to me, reaching its apex on a highway on the plains of South Dakota, as the limits of the world fell away, the road went on forever, and the moment was defined by freedom.

But as I discovered on that trip, in choosing one road, others are let go. In the year or two that followed, I chose two roads. I chose to be a writer, and I chose to take care of family.

I see now (though I did not completely at the time) that in making those choices I let others go. Marriage or any kind of romantic partnership was not included. Deep friendships in essence became infrequent companions in practice. No one asked me to make these choices. I made them, and I don’t question the choices now, because they seemed best to me then, and what good would it do anyway? Focus and necessity became my principles, though perhaps they were only a cover. Perhaps the Narrowing had already begun.

My choices came with a cost, and that cost has become the Narrowing. My life is circumscribed into smaller and smaller limits. A trip to the store or Starbucks is my adventure for the day. I dream of travel, but the effort and stress and uncertainty seem beyond my powers. I don’t drive at night, or on the highway, or to places I don’t know. I have lived in this apartment for nearly twenty years, not because I like it (though for the most part I do), but because the thought of uprooting my life at this age, and from within this solitude, is daunting.

I watched this Narrowing towards the end of my parents life. Once world travelers, wonderful friends, wide readers, their world became chair and bed, television and tray, doctor and hospital. I live in a retirement community and I see daily that my life is not the only one Narrowed. Many others around me have been, by grief, by isolation, by illness, by money, by age itself.

The Narrowing in my case is based less on capacity than on fear. I see this. But so far I have not been able to work past it. As an intelligent person, I feel that I should be able to. I should be able to solve this problem. And sometimes I feel that I am on the brink. I am not sure of what–a widening, reformation, a renaissance? So far the brink is as far as I have reached.

Yet other times, as I sit in my chair and listen to music or read or write, I have a vision I can only dimly apprehend, like the Xanadu of Coleridge (without the opium), a vague sense that the Narrowing is in its own way a transition to be embraced.

As the pyramid narrows into the pillar, the atlas atop climbs higher. The base is more unsteady, and toppling is a twist away. But the scene is expansive. We see farther, and further. Beyond ourselves. And when the clouds dissipate, the view will be transcendent.

The Other Side of Silence

"If we had a keen vision and feeling of all ordinary human life, it would be like hearing the grass grow and the squirrel's heart beat, and we should die of that roar which lies on the other side of silence. "