A House Not Made With Hands: (4) Damnable Barngoers

How the story began 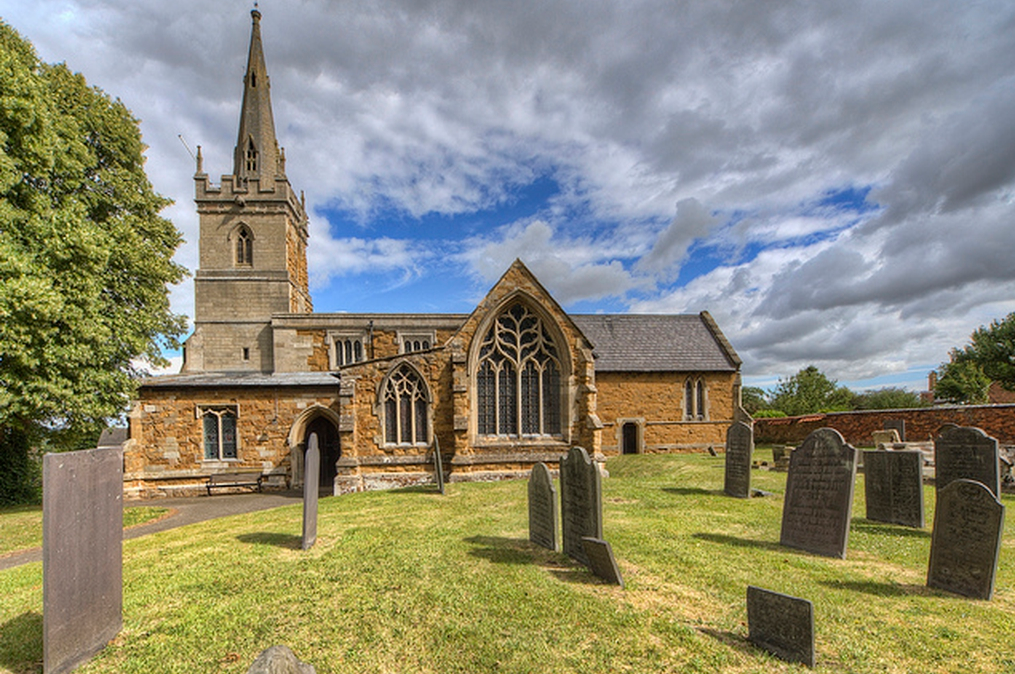 That spring, on his weekly expeditions to market, William fell in with a lively crowd from Frisby-on-the-Wreake and they began discussing the Methodist travelling preachers who had recently visited the village.

"They're naught but rabble, those tub-thumpers," sneered one fellow. "They've no place in church and no place out of it."

"Damnable barngoers, the vicar calls 'em," piped up the goatherd. "He's no time for 'em, that's for sure."

"Old Wragge's no time for anyone who can't invite him to table," grumbled the burly stockman, "unless you've an itch to be matched in a hurry without licence or banns. He does a fine trade in that!" 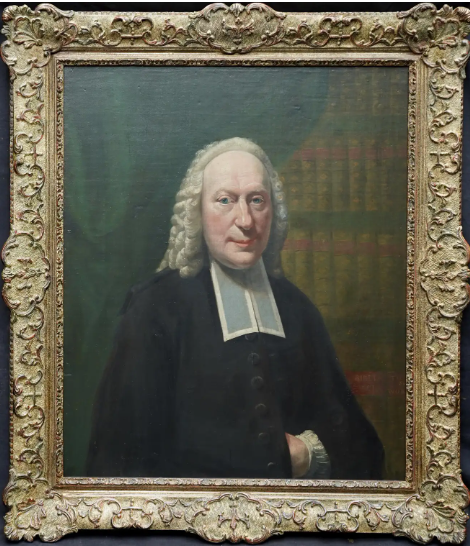 "Tis my belief," owned the shepherd boldly, "there's summat in what them gospellers say. Sam Letts is a changed man since he heard the Call. He don't rustle sheep and turkeys nowadays and he gives a tithe to the poor."

"That's more on account of his stint in jail," said the first speaker of the errant rat-catcher. "Swore blind to the judge he thought they was rats!"

"And we all know how filled with the spirit he was afore he heard the Good News!" quipped the stockman.

At this, the whole company roared with laughter and the sceptic condemned himself if he knew what the world was coming to when a man couldn't reach for the broomstale to keep his own house in order. 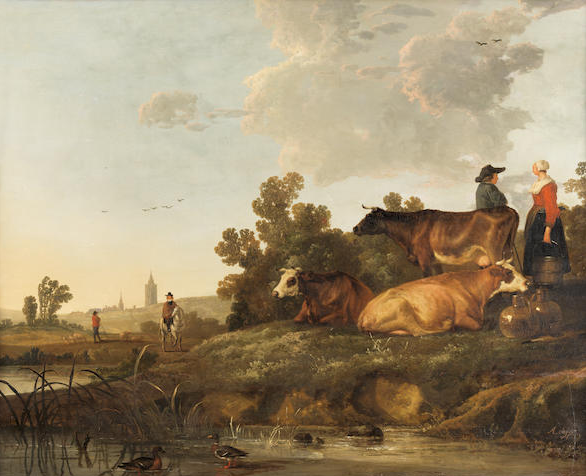 Just then, a pretty lass who had earlier caught William's attention fell into step beside him. She had twinkling eyes the colour of flax flowers and a blaze of copper-gold hair rippling from a filigree-trimmed cap which was one of three dozen she had made to hawk at market.

"I do know one thing," she offered shyly, "Mother's been able to make ends meet since she trusted the Lord. She don't need to lean on the Parish any more."

"And has she turned a Methodist?" William was intrigued.

"We all have," the girl told him. "Mother took us along to the Green, my three sisters and me - we didn't want to go, what with the stone-picking and thistle-cropping to do and the potatoes to plant for Mr Bowley - but we went and the preacher had us spellbound. Most particularly, I mind him sayin' that the Kingdom of Heaven was within every mortal person and that if we looked to that first, we'd not want for anything else again."

The young man's heart was strangely warmed by this artless testimony which his mother would eagerly have endorsed. Whilst he had the greatest respect for the Good Book and had tried to live by its precepts, was honest, hardworking and considerate of his fellows, he knew that he lacked the true spark of witness. His companion glowed with an inner assurance he did not possess. 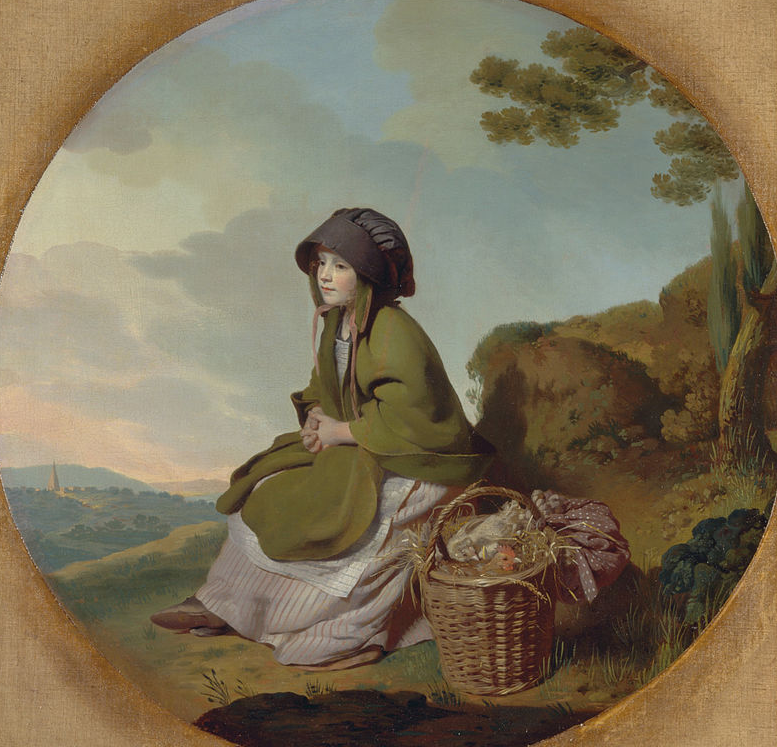 Frisby-on-the-Wreake is a great name for a town.

0 Cancel Reply
Frisby-on-the-Wreake is a great name for a town. :)
Cancel Update Comment