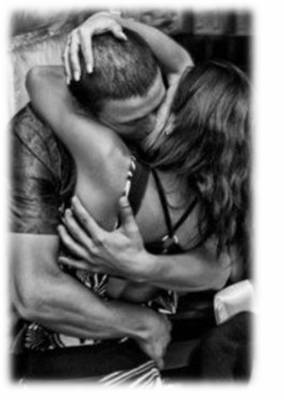 Thanks Rosy. Lovely to watch people be so openly warm.

What a beautiful piece, Monika. The chemistry is palpable.

What a pleasant read! I enjoyed every touch and every kiss along with the others in that room.

0 Cancel Reply
What a pleasant read! I enjoyed every touch and every kiss along with the others in that room.
Cancel Update Comment

Glad you enjoyed it, Sue.