Fear is the Mindkiller 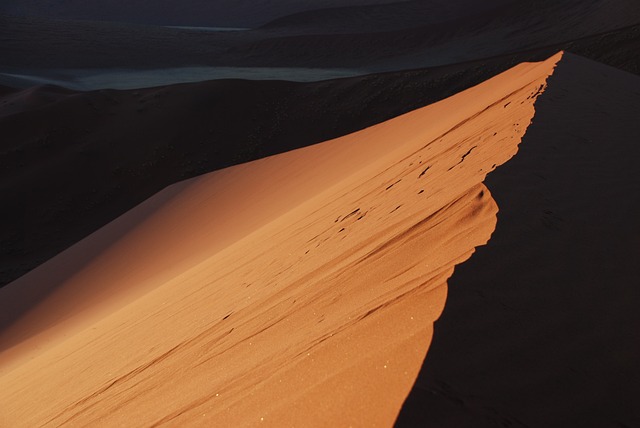 Dune by Frank Herbert is one of the great science fiction books of the sixties, and I usually read it (and sometimes the entire series) once a year. It has never been adequately rendered on TV or film, perhaps because so much of the book deals with the interior states of the characters, something that narrative text can do so well, and visual mediums struggle with.

One of those interior states dealt with in the book is fear. For the Bene Gesserit, the mystico-political sisterhood that haunts much of the book, the ability to control fear is the mark that distinguishes the human from the animal.

For years (decades?) I have had what is called an anxiety disorder. The word anxiety brings to mind the feeling of anxiousness, but that doesn’t describe what I feel. What I feel is fear, sometimes panic.

Even ordinary everyday actions—turning on a toaster, leaving the apartment— can occasion fearfulness. I have been driving somewhere and had to turn back, because the fear is too great. These events are usually time-limited; often I am fine, with no trace of fear. Until the next one comes.

To some extent, the pandemic has both helped and hurt. I have a reason for my behavior. And an excuse.

For me this is a disorder of the imagination. My mind envisions all the bad possibilities. Rationally I know these are not the most likely outcomes for a particular action. But I can’t seem to convince my imagination. And this dialogue between rational mind and imagination becomes paralyzing.

I don’t take medication for this condition because I am afraid (that word again) that it will affect my imagination, which will affect my creativity. So I just try to get through the events as they occur. I try to sleep, or work (work is good), or have a cup of tea or listen to soothing music, or sing, or recite Shakespeare (the soliloquy from Richard III helps for some reason), or imagine the peaceful places I have been.

I’m not saying it’s a good plan, nor the best for everyone, nor even the best for me. But it’s the plan I have followed. I’m still here, and still writing. Though perhaps I would have written more, or better, with more or better help. Possibly. But a different plan would have required a choice, and choice often seems impossible.

In Dune, the Bene Gesserit teach a litany for dealing with fear.

“I must not fear.
Fear is the mind-killer.
Fear is the little-death that brings total obliteration.
I will face my fear.
I will permit it to pass over me and through me.
And when it has gone past, I will turn the inner eye to see its path.
Where the fear has gone there will be nothing. Only I will remain.”

The fear will pass.

And I will remain.

Image by Aino Tuominen at Pixabay